The Drouin Institute’s Miscellaneous Collections, one of 15 tools available to Genealogy Quebec subscribers, contain a mix of images, documents, books, pictures and directories of historical and genealogical significance.

This section is presented in a file tree structure. The names of the folders housing the documents are used to identify and describe their contents.

This folder contains archival fonds obtained from various sources and authors. In many cases, these are the personal archives of genealogists and history enthusiasts, digitized by the Drouin Institute. 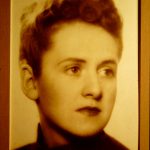 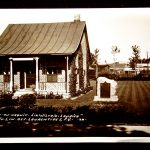 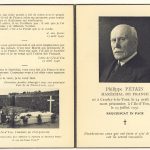 This folder contains the archives of multiple cities, towns and municipalities of Quebec. 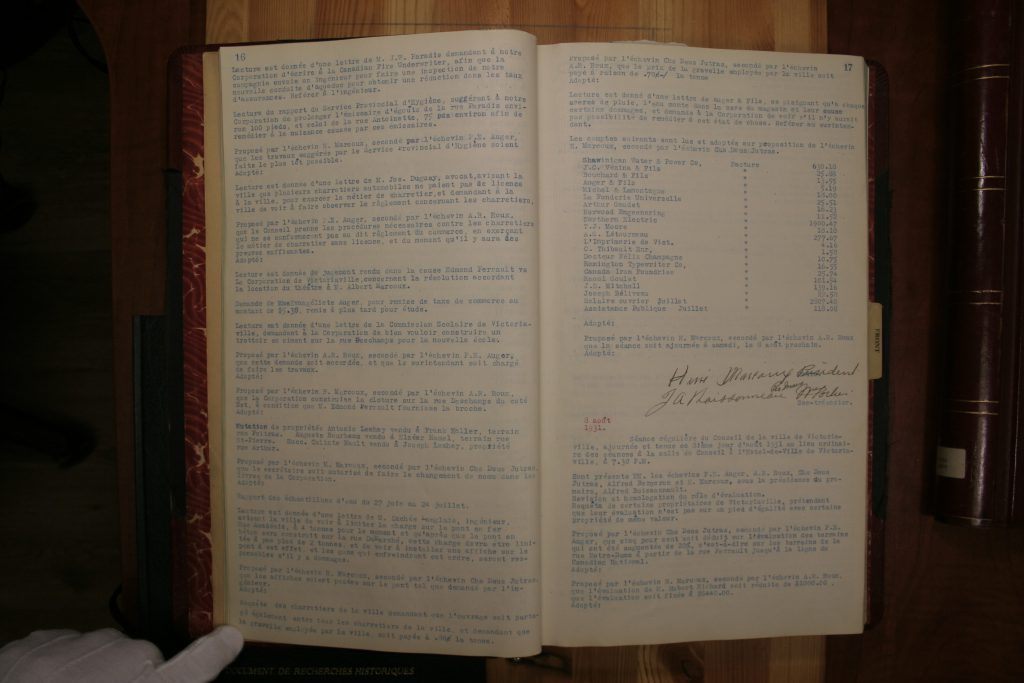 The municipal archives also contain a list of various directories and indexes, always in connection with Quebec municipalities.

This folder contains the life lines of several individuals who lived in Quebec. A life line lists the information available on an individual’s life, generally via baptismal, marriage and burial records. They also contain the list of the individual’s children and their spouses.

The life lines are sorted under the family name of the individual to whom the line relates. 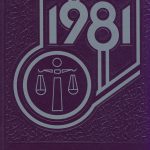 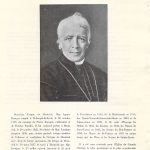 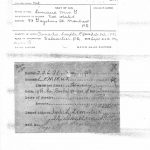 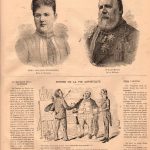 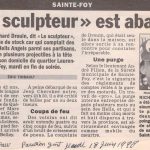 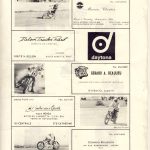 This folder contains a digitized version of the Dictionnaire Jetté, a genealogical dictionary published in 1983. It covers the population of French origin established in Quebec since the 1600s up until 1730. 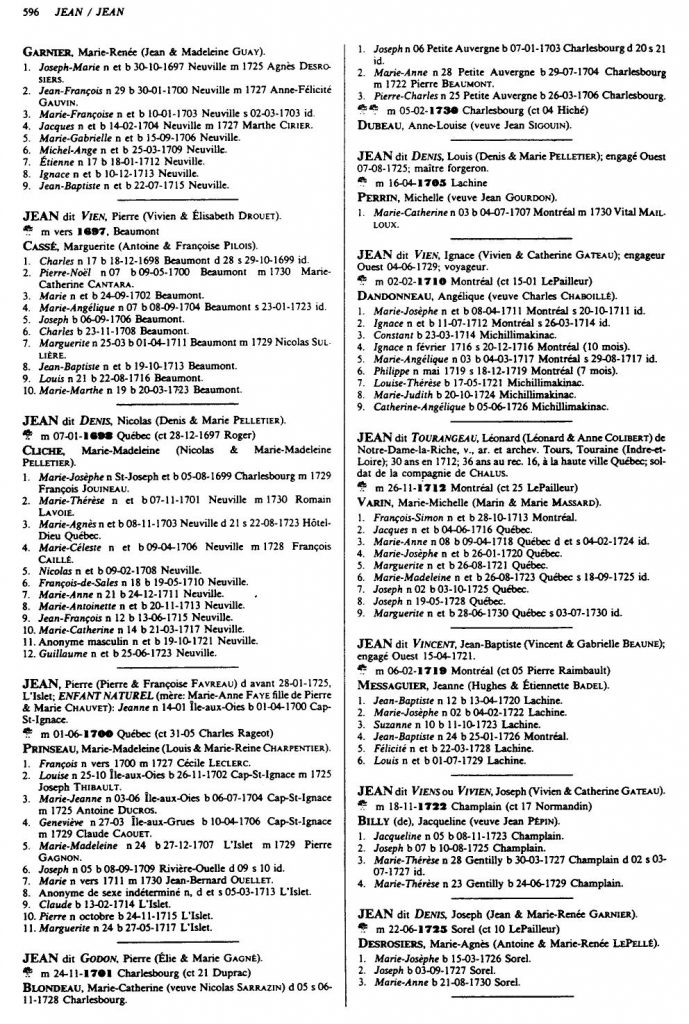 The dictionary pages are indexed by the names mentioned on each page, making it easy to use.

This folder contains the original 47 PRDH volumes, which list all of Quebec’s Catholic baptisms, marriages and burials from 1621 up until 1765, which amounts to 300,000 records in total. 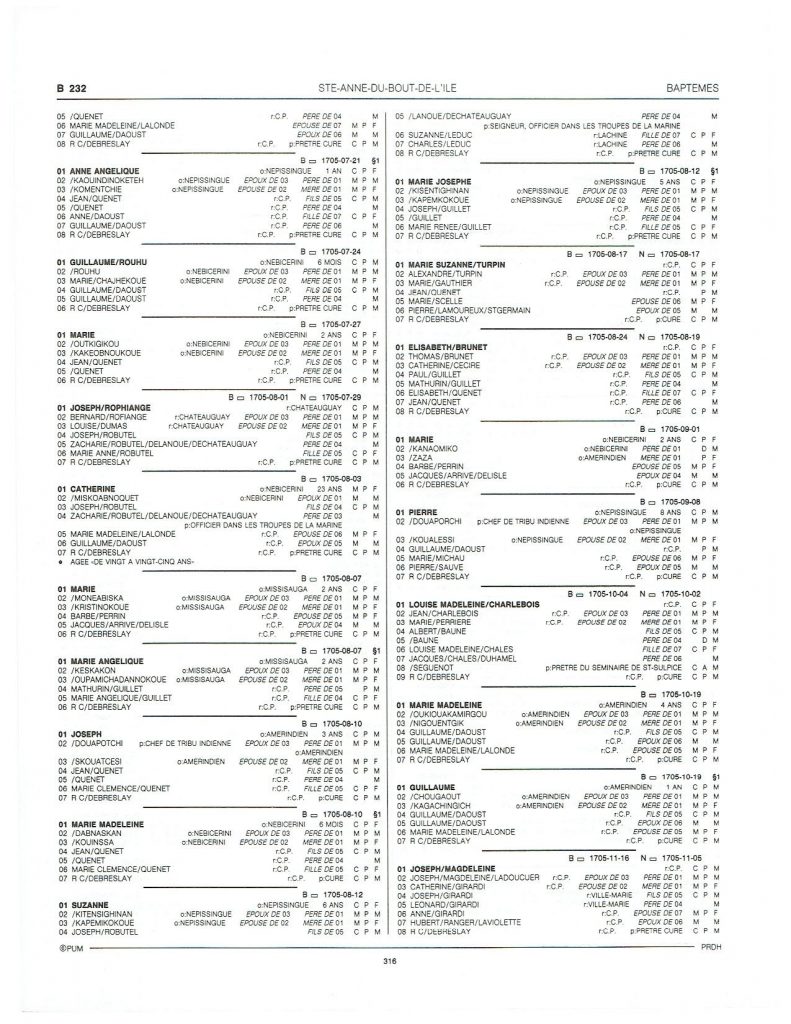 A much more complete, detailed and revised version of the PRDH is now available online on PRDH-IGD.com.

This file contains old digitized newspapers from various regions of Quebec dating from the last 200 years. 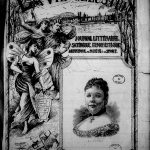 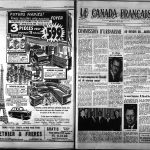 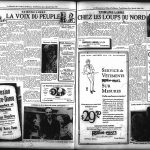 It contains the following publications:

This folder contains 2358 genealogical charts from the Planète Généalogie website. 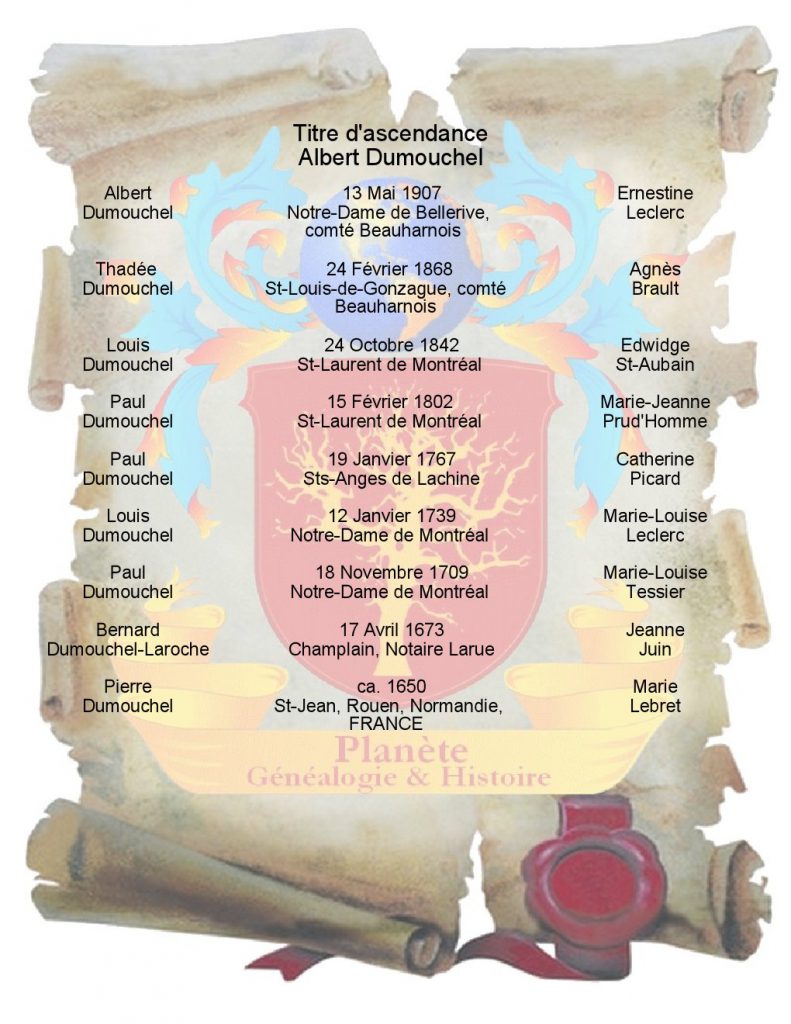 These lineages are organized under folders by the surname of the subject.

This folder contains a variety of legal documents pertaining to adoptions, name changes and inheritances. The documents are available in both French and English. 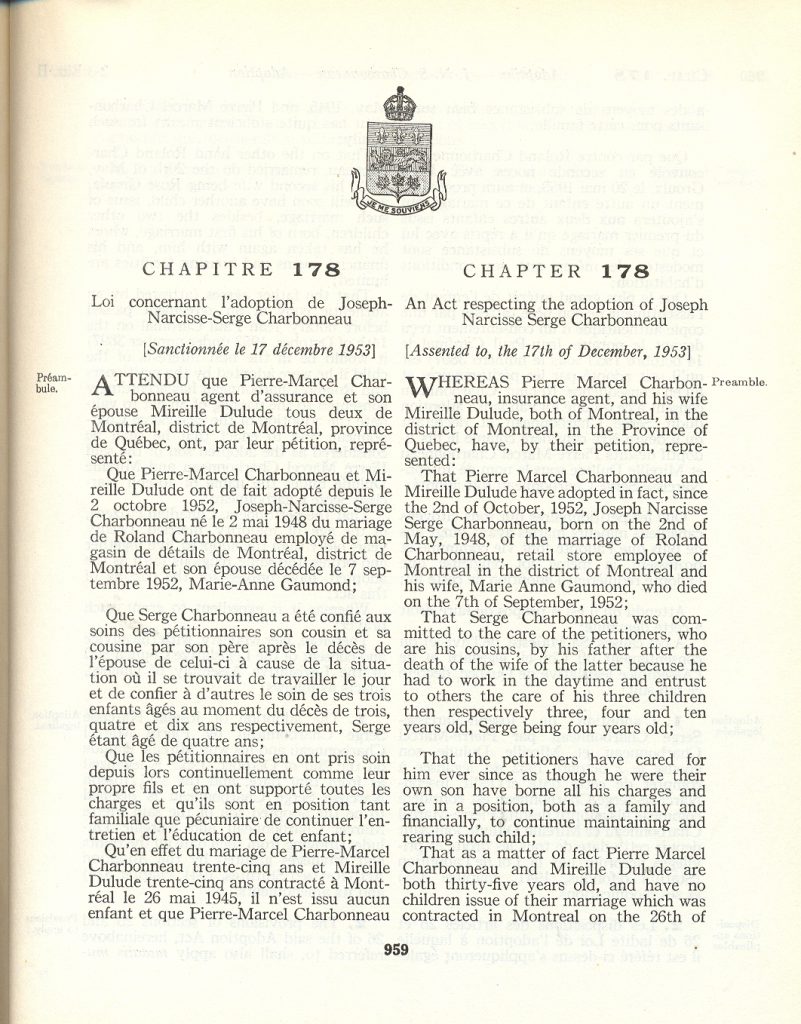 The documents are sorted under folders by the subject’s surname.

This folder contains 2673 images of notarised documents from the Cornwall region of Ontario, dated from between 1860 and 1990.

The contracts are sorted under the subject’s surname.

This folder contains 3909 images of judicial documents (juridiction royale et seigneuriale) from the city of Trois-Rivières dating from the New France era, more precisely between 1655 and 1764. 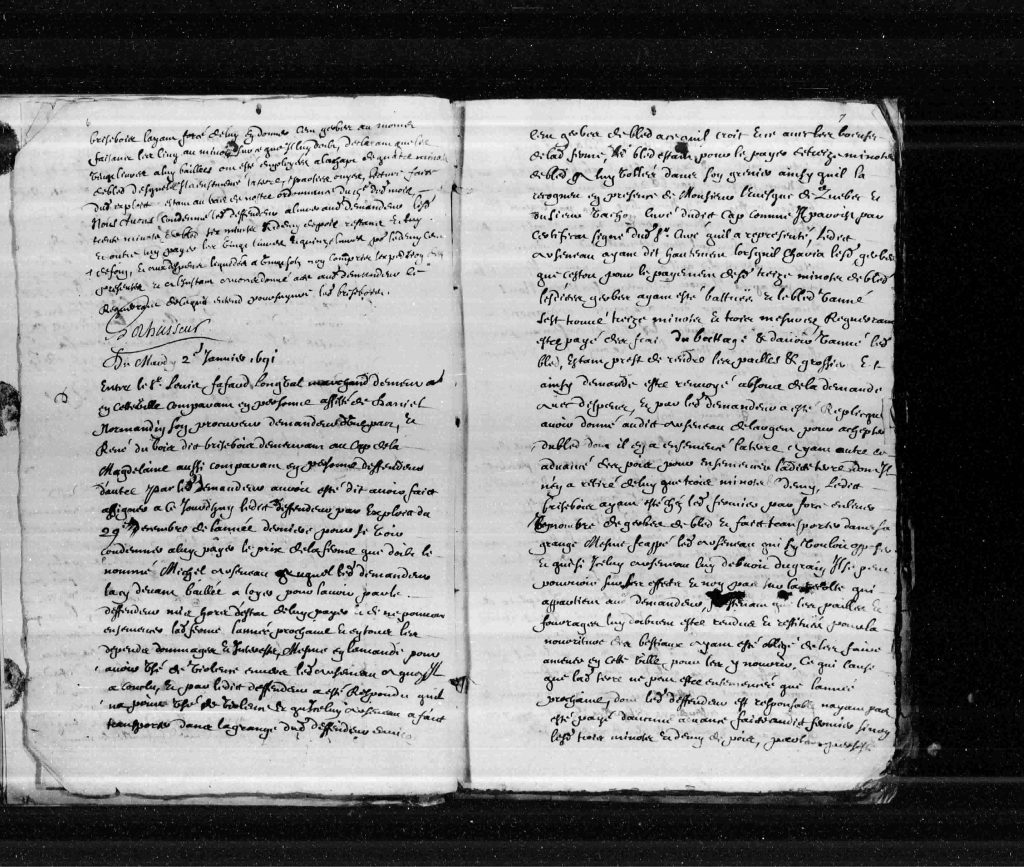 This folder contains an abridged version of the cadastres (registers establishing the state of land ownership of a territory) of the Montreal region dating from 1863. 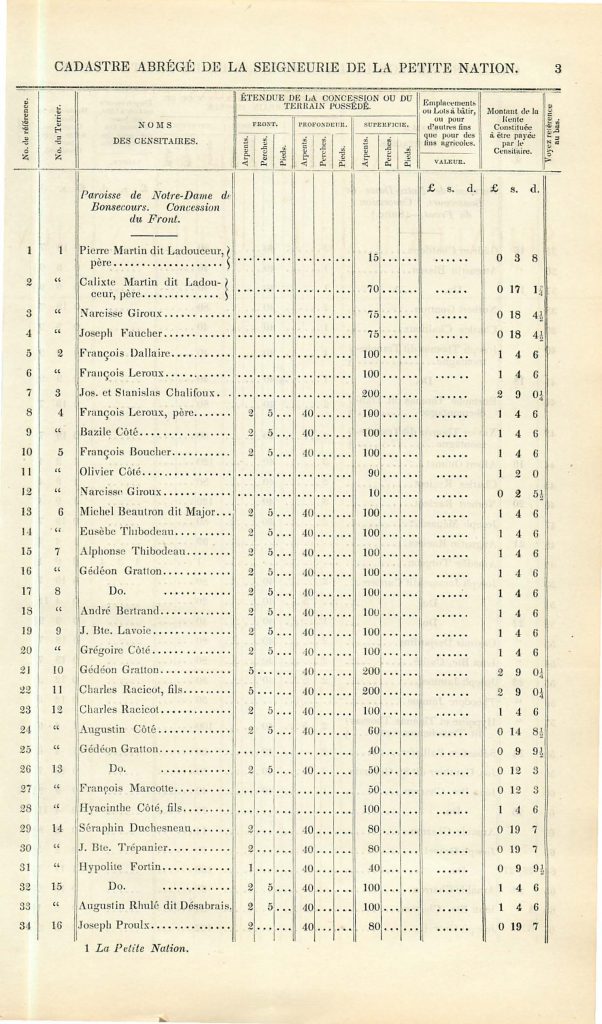 The cadastres are sorted by seigneurie.