France under the Old Régime did not supply a great number of emigrants to its colonies across the Atlantic.

In fact, just 15 000 Frenchmen and Frenchwomen sailed for Canada in the seventeenth century, and two-thirds of them stayed in the colony for a short period and either returned to France or died in Canada without getting married. This was a very low number: the British Isles, with a population just over one-third of France’s, sent almost 380,000 immigrants to the New World over the same period. 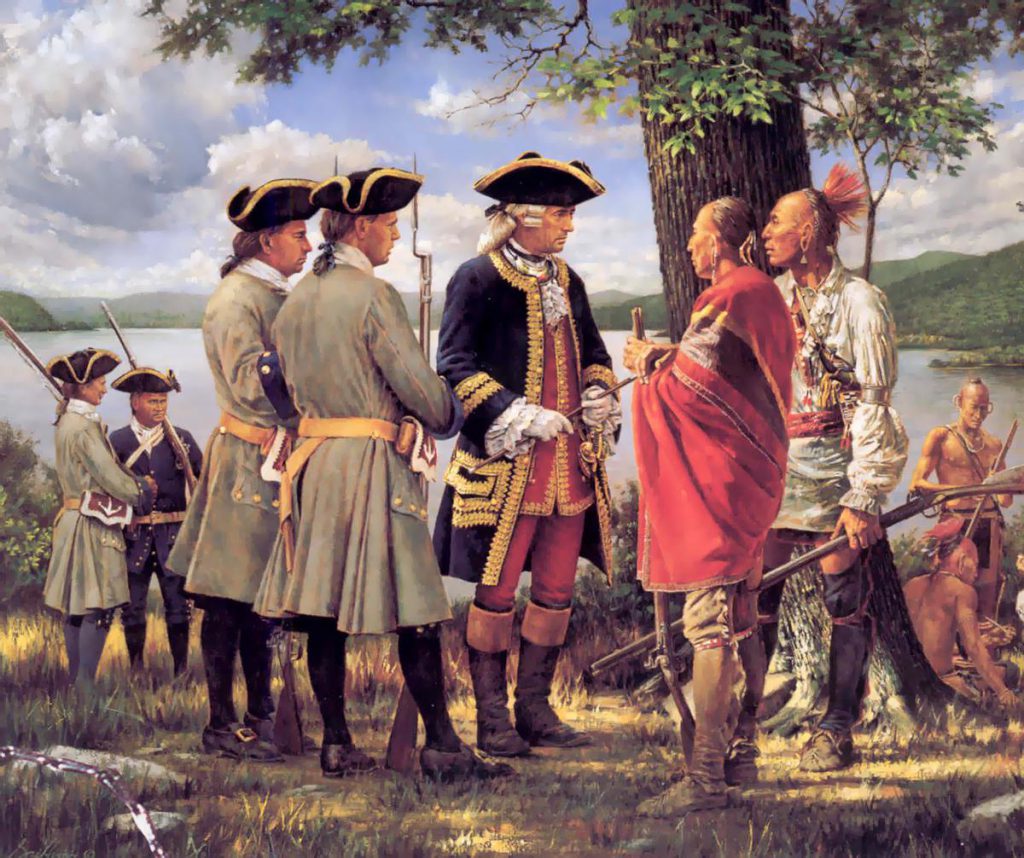 In fact, France was at the time showing various symptoms of social discontent that should have justified a larger number of refugees fleeing to Canada, whose abundance of resources contrasted with the famine and unemployment among the poorest classes. Although France wasn’t really overpopulated, conditions there were favorable to emigration; these conditions, had they coincided with a real attraction of Canada, would have encouraged the departure of large contingents of settlers for the New World.

But few French people migrated, as Canada, a distant, wild, and dangerous country, had a poor reputation. On top of this, the authorities believed that the French population was not growing as quickly as it should be – and, in fact, that it was shrinking due to wars, plagues, and general misery.

In response to Intendant Talon, who had asked him to find the means to form a “grand and powerful state” in Canada, which would involve a massive wave of immigrants, Colbert said, in a sentence that was to mark the future of the country: “It would not be prudent [of the king] to depopulate his kingdom as he would have to do to populate Canada.”

And yet, even had departures been multiplied tenfold, the effects of emigration on the most populous country in Europe would have been imperceptible – and the fate of North America would probably have been quite different. Notwithstanding, reacting to the slow growth of the population, the King had women recruited between 1663 à 1673 to come to Canada. These women became known as «Les Filles du Roi» (the King’s daughters) and they can be found in virtually every family tree of French Canadians today.

In any case, the result of this small founding population was that the French-Canadian stock grew from a relatively small number of people, about 10,000 immigrants. If we consider the male immigrants, from whom family names were transmitted through the generations, the number is reduced to about 4,500 – the total number of immigrants who had at least one son who married.

These numbers were compiled from the PRDH database, which contains every single Catholic individual who lived in Quebec between 1621 and 1849. You will find more information on the PRDH in this article.

In our next article, we will explore the influence that this small number of immigrants had on the current French Canadian name diversity in Quebec.