Over 500,000 newspaper obituaries from Ontario, Quebec and the United States have been added to the Obituary Section, one of 15 collections available to Genealogy Quebec subscribers.

Here is a list of the sources (place or publication) of these new death notices: 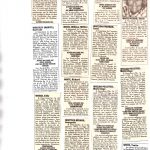 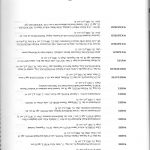 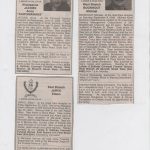 These death notices are indexed by the first and last name of the subject as well as the date of death. You may browse them with a subscription to Genealogy Quebec at this address. 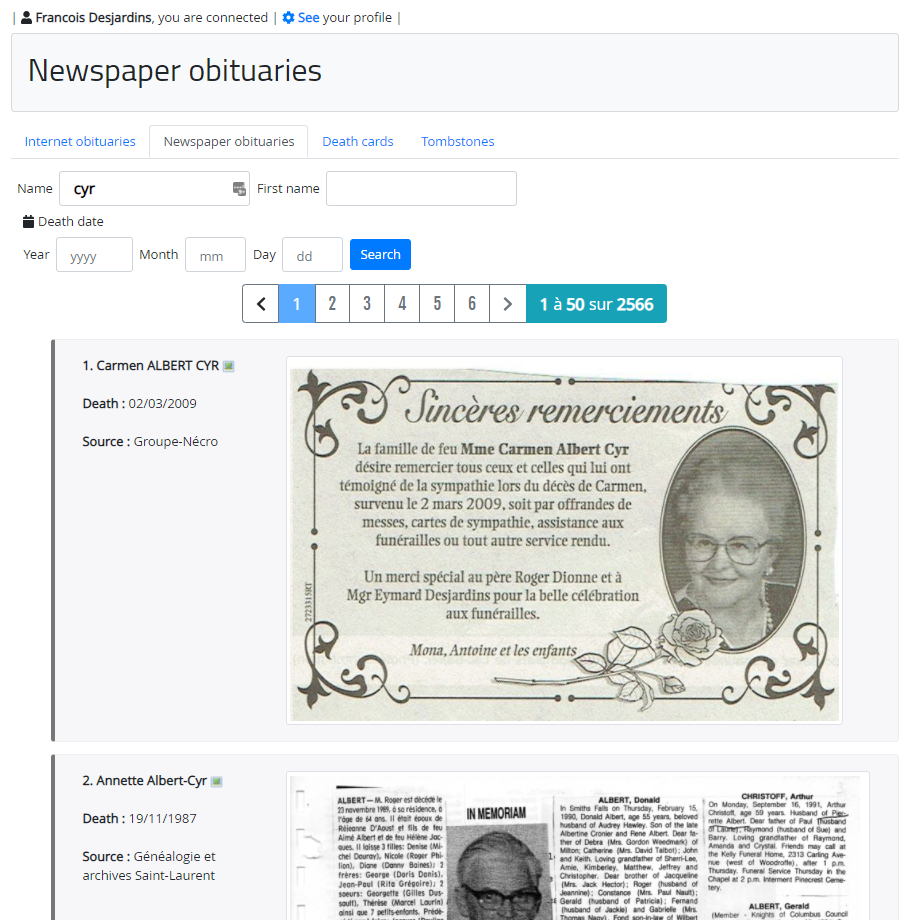 Please note that the original document is missing for some obituaries. The missing images will be added as soon as possible.

This section contains most of the obituaries, memorial cards and headstones available on Genealogy Quebec. It is divided in 4 sub-sections: 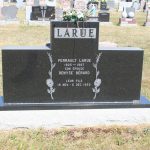 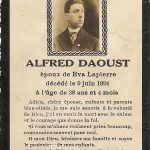 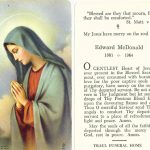 These collections are indexed and can be explored using a search engine.

You may browse these documents as well as tens of millions images and files of genealogical and historical relevance by subscribing to Genealogy Quebec.

To conclude, we would like to thank Généalogie et Archives St-Laurent and particularly Norbert Lussier, who is to thank for this incredible collection of obituaries.