Accueil » Articles » What connects the names Routhier and Lavallée?

There are many examples of two people teaming up to achieve something that connects their names forever : Watson and Crick (discoverers of the double helix structure of DNA), Boyle and Mariotte (co-discoverers of one of the fundamental laws of Physics which bears their names), Banting and Best (two Canadian scientists who discovered insulin), Lewis and Clark (explorers of the American frontier), Stanley and Livingstone…

Such a conjunction exists in French-Canada between Basile Routhier and Calixa Lavallée which is not all that known, although it is underlyingly present in almost every major sport event in Canada. 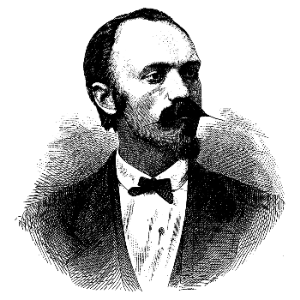 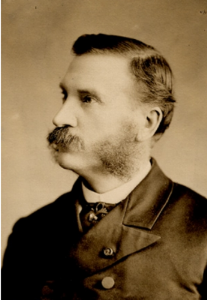 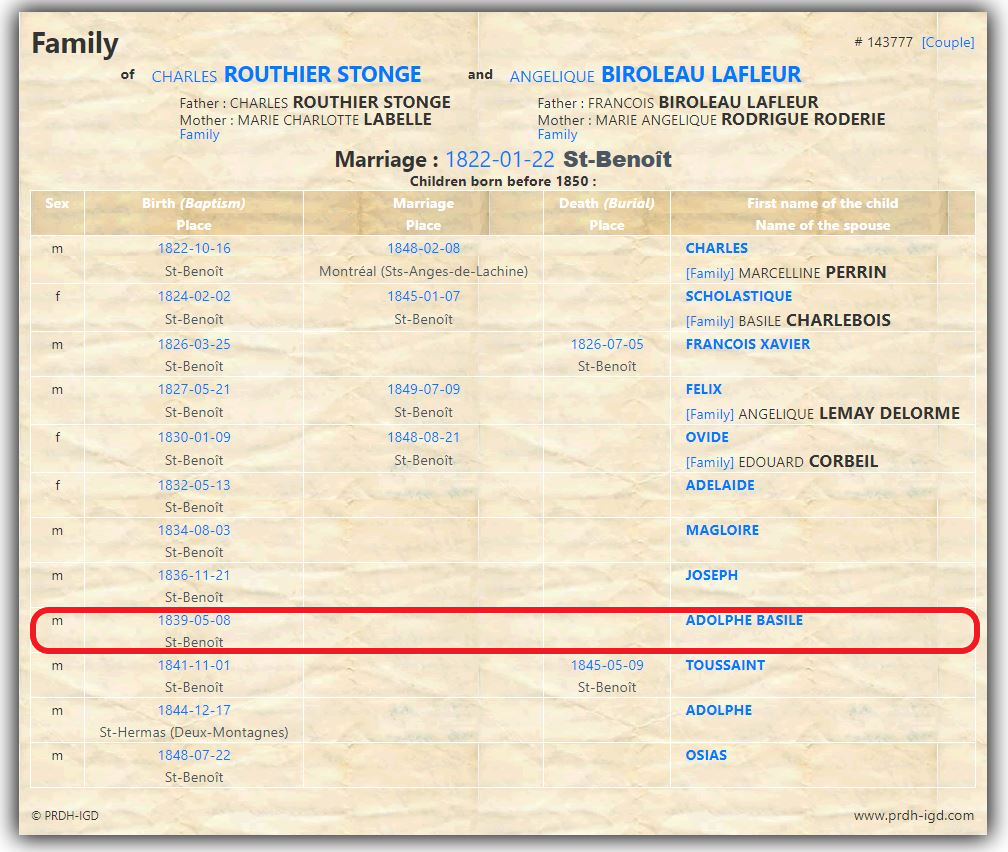 His paternal ancestor, Jean-Baptiste Routhier, came from the Saint-Onge region of France as a soldier in the early 1700s. 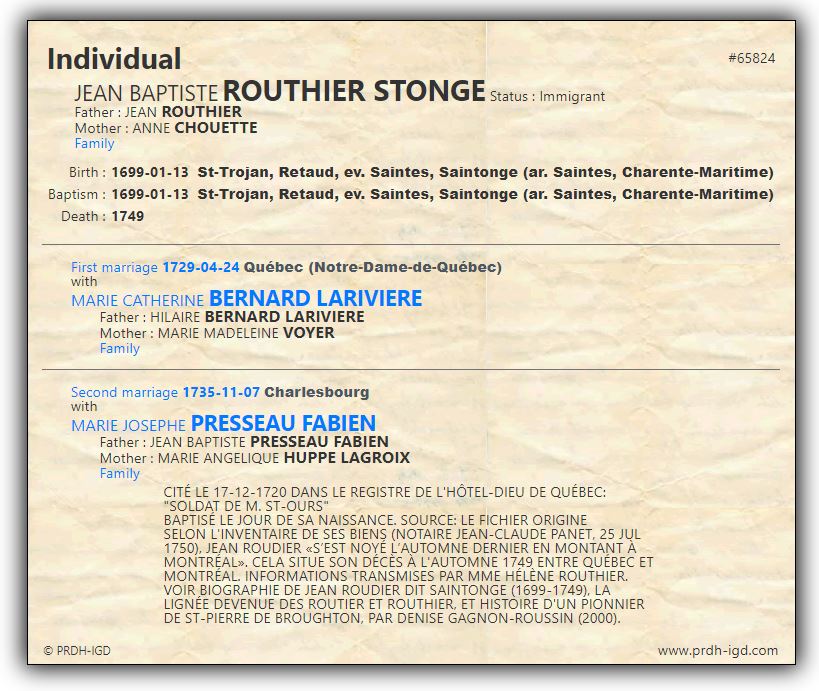 Lawyer, judge, professor and author, Basile Routhier was a fervent Catholic, a staunch conservative (he was twice candidate in federal elections, losing to his Liberal rival) and an ardent nationalist. During his long life, he was a prolific writer of poems, essays and journals. His career was brilliant. From 1883 to his death, he was Professor of international law at Laval University, chief justice of the Superior Court of Quebec for two years, and President of the Royal Society of Canada of which he was one of the founding members.

His mother, Caroline Valentine, was the daughter of a Protestant Scottish trader who married a French-canadian woman.

His family name is actually a “Dit” name (a nickname); his ancestor, originating from the Luçon diocese in the Poitou region of France, Isaac-Etienne Paquet “dit” Lavallée, was a soldier of the famous Carignan regiment who fought the Iroquois from 1665 to 1668.

Calixa Lavallée was a man of ideals and of dreams who suffered greatly from his lack of business sense; he died aged 49, away from his native land, mostly unknown and forgotten. But his great talent would prevail to insure his place in Canadian history.

It is in 1880 that fate brought together these two men of such different destinies. Both were members of the organizing committee of the National convention of the French Canadians organized by the Société St-Jean-Baptiste of the city of Quebec when the idea came up to have a sort of “national song” for the occasion, a music to which a patriotic poem could be fitted. Routhier and Lavallée immediately volunteered and eight days later, the O Canada had been created. It was first performed publicly on June 24 1880 and instantly became a great success. 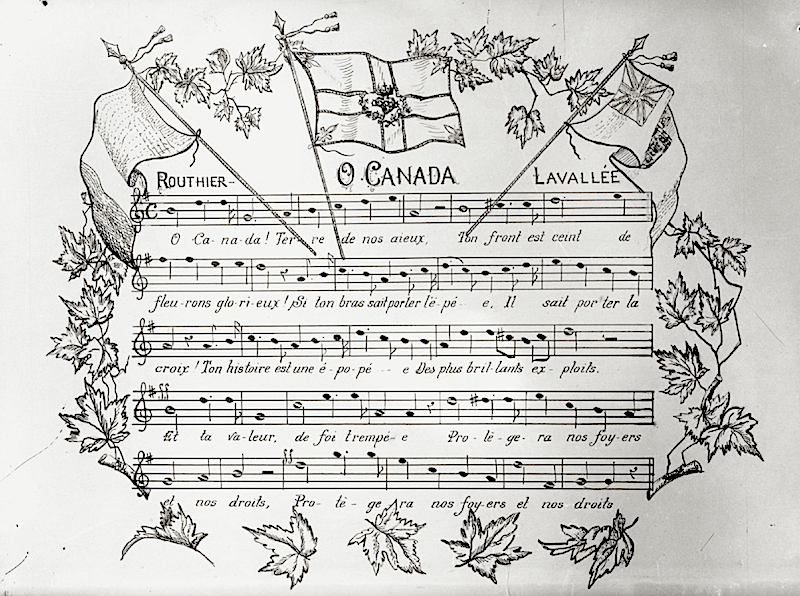 When reading the complete text of Routhier, one realizes it was written as an hymn to the French-Canadians (the term “Canadien” at the time was used to designate the French-Canadians, as opposed to “Les Anglais”). Notwithstanding, an English version (not a translation but rather a completely different text fitted to the music) written in 1908 by another judge, Robert Stanley Weir, to mark the 300th anniversary of the founding of the city of Quebec, also became well known.

And the rest is history. In 1980, O Canada became the National anthem of the land, one century after its creation as a French Canadian patriotic song that brought together the names of Basile Routhier and Calixa Lavallée forever.